11 Reasons Chocolate Is Good for Your Health 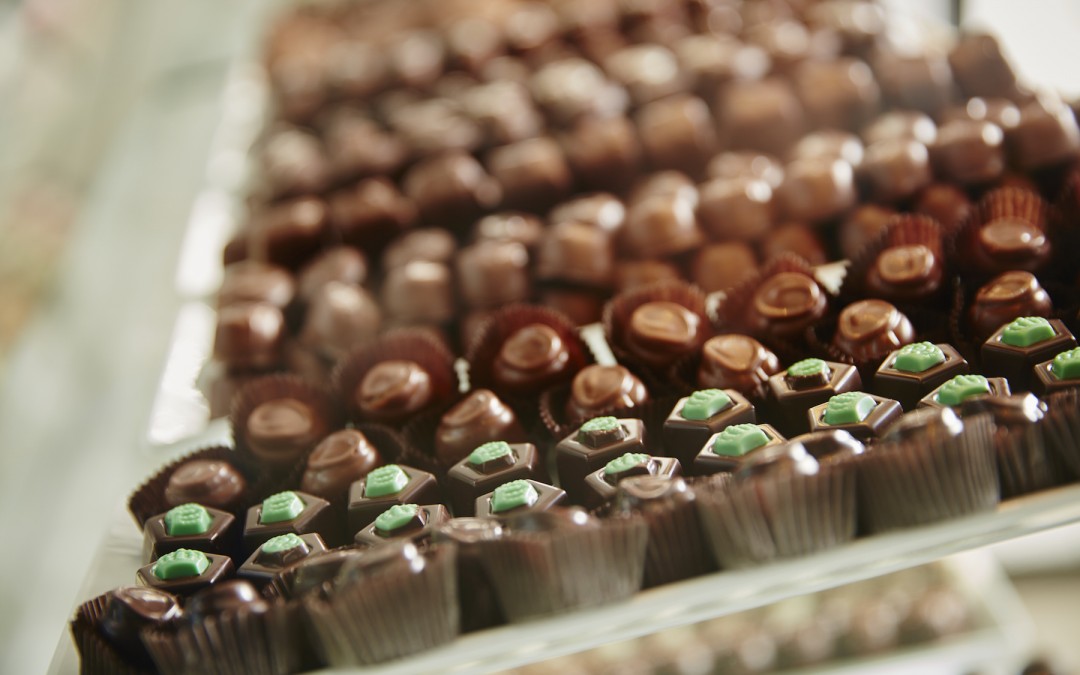 A new study suggests that eating chocolate can help you stay thin. Researchers at the University of California-San Diego found that people who frequently eat chocolate have lower body-mass indexes than people who don’t. Other evidence indicates that chocolate can also ward off strokes, heart attacks, and diabetes. So here are 11 reasons to indulge in some s’mores this summer (no word yet on the health benefits of marshmallows) …

2. Chocolate reduces the likelihood of a heart attack

Other studies show that eating chocolate prevents blood clots, which in turn reduces the risk of heart attacks. Blood platelets clump together more slowly in chocolate eaters, the studies say.

Eat one Hershey’s dark chocolate bar per week, and your risk of heart disease will decrease, a 2008 study found. About 6.7 grams of dark chocolate per day keeps the blood inflammation-inducing proteins away. Just like your mother always told you.

British psychologists found that flavanols (a class of flavonoids, which are found in chocolate) helped people with their mental math. Study subjects had an easier time counting backwards from a randomly-generated number between 800 and 999 after drinking a cup of hot chocolate than they did without the cocoa. “The findings suggest students who binge on chocolate when revising for exams may gain a real benefit from doing so,” the British Telegraph reported.

Cocoa contains a compound called pentameric procyanidin, or pentamer, which disrupts cancer cells’ ability to spread. When researchers from the Lombardi Comprehensive Cancer Center at Georgetown University treated cancer cells with pentamer back in 2005, the proteins necessary for cancer growth were suppressed and the cells stopped dividing.

6. Chocolate reduces the risk of diabetes

The Italians know a thing or two about good eating.And a small study from the University of L’Aquila, in Italy, found that eating chocolate increases insulin sensitivity, which reduces the risk of diabetes.

7. Chocolate is good for your skin

“Some people say that I eat too many chocolate bars …” Remember that acne infomercial from the 90s? No? Well, it doesn’t matter. Not only does it not cause breakouts, it’s actually good for your skin! (Well, dark chocolate at least.) Flavonoids found in dark chocolate protect women’s skin from the sun’s UV rays, according to German scientists. But that doesn’t mean you can skip the sunscreen.

The most delicious way to kick your cough, apparently, is chocolate. One of the sweet’s chemical components, theobromine, seems to reduce the activity of the vagus nerve, the part of the brain that triggers coughing fits. Scientists are even working on a cough-quelling drug that uses theobromine in place of codeine—a narcotic common in cough medicine.

In 2008 Harvard scientists forced test subjects to undergo “two weeks of enhanced chocolate intake.” A fortnight of chocolate face-stuffing, they found, sped up blood flow through their subject’s middle cerebral arteries. In other words, more chocolate means more blood to your brain.

Researchers at the Johns Hopkins University found that dark chocolate shields cells in your brain, and accordingly protects it from damage caused by stroke. Epicatechin, a compound found in chocolate, significantly reduced the brain damage in mice who suffered strokes, they found. Scientists at California’s Salk Institute also found that epicatechin improved mice’s memories.

Jeanne Louise Calment lived to the age of 122—the oldest anyone has ever lived. She ate two and a half pounds of dark chocolate per week. Harvard researchers found that eating chocolate actually adds two years to your life expectancy.

But don’t just start binging on chocolate! Most of the chocolate you buy in the grocery store is heavily processed, which means that it has lost many of its healthy chemicals. And some of the research supporting chocolate’s healthy characteristics was paid for by chocolate manufacturers.

Next: Did you know that having sex at least twice a week reduces your risk of a heart attack, speeds up your metabolism, and boosts your immune system?

Originally posted at The Daily Beast